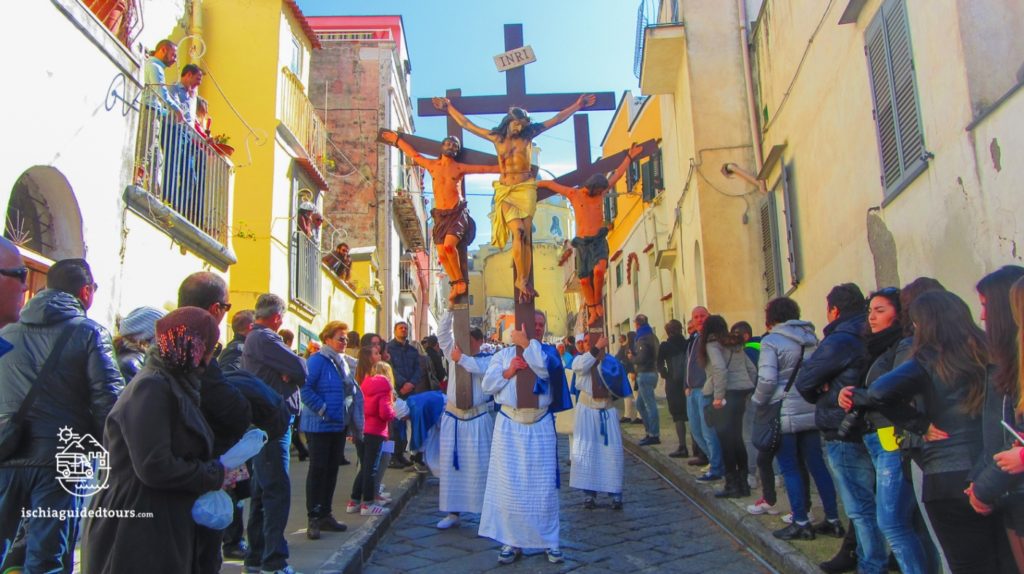 Here you can find a calendar of the most important and interesting festivals, religious, artistic and cultural events in Ischia and Campania. Enjoy!